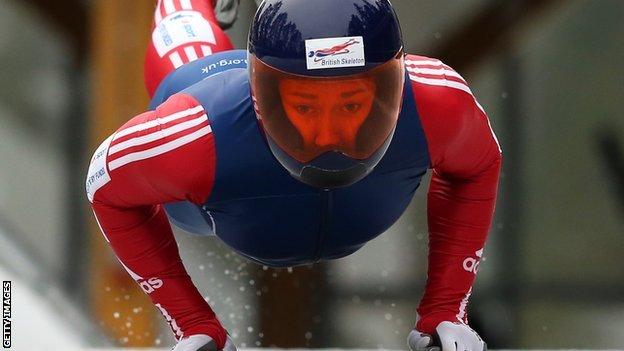 The fifth race in an eight event series takes place in Germany on 5 January.