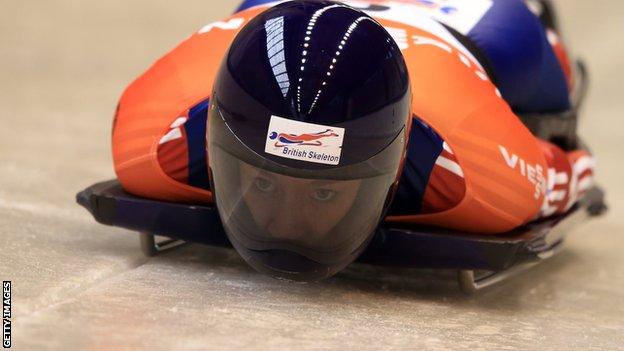 Yarnold recovered from seventh after the first run to finish 0.51 seconds behind winner Noelle Pikus-Pace, after finishing in one minute 51.88secs.

The result means Yarnold, 25, has now won medals of every colour from the first three World Cups of the season.

Fellow Briton Shelley Rudman was sixth, a total of 0.85secs off the pace.

The second of the two Lake Placid World Cup races is set to take place on Sunday.