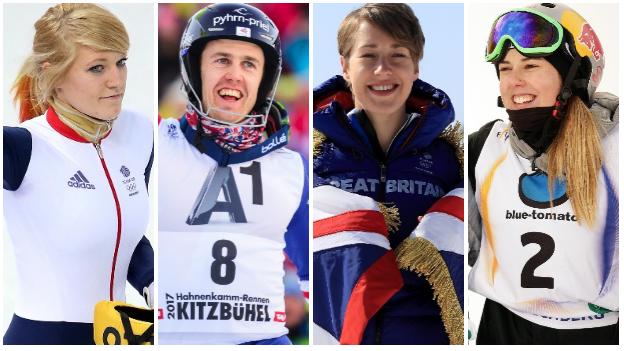 Great Britain will send its largest ever team to a Winter Olympics with 59 athletes selected for Pyeongchang in South Korea.

The Games will be held between 9 and 25 February and Team GB is looking to beat a best-ever haul of four medals achieved in both 1924 and 2014.