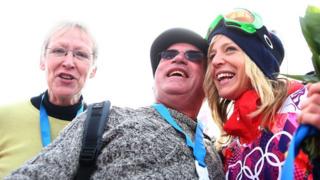 Great Britain snowboarder Jenny Jones is surprised by her parents after winning an historic bronze medal in the women's slopestyle at Sochi 2014.

Jones held the lead after scoring 87.25 points in her second run and had an agonising wait whilst 10 athletes tried to better her score.

American Jamie Anderson eventually took gold with 95.25 with Finland's Enni Rukajarvi taking silver on 92.50, but the 33 year-old from Bristol held on to secure Great Britain's first-ever Winter Olympic medal on the snow. 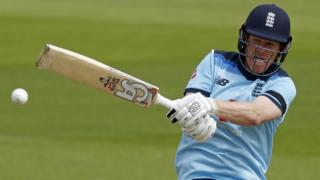 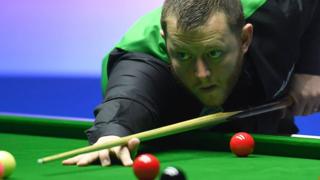 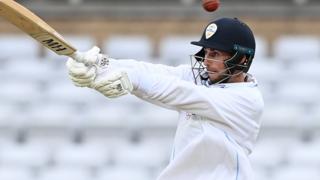 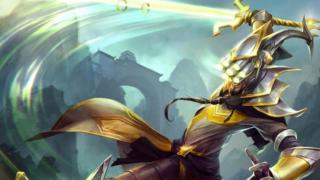 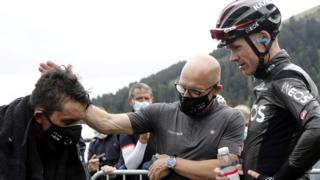 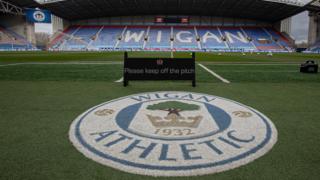