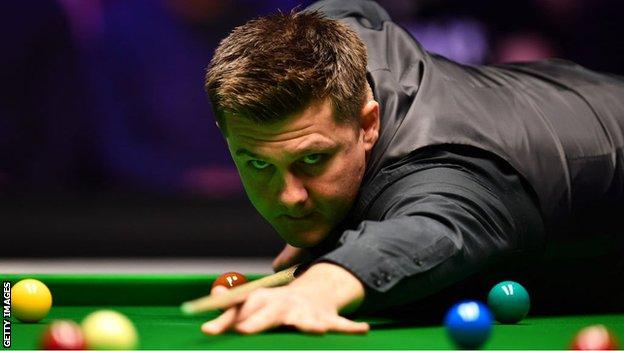 Ryan Day has beaten Stuart Bingham 10-8 to win the 2018 Romanian Masters in Bucharest.

The 37-year-old Welshman's hard fought victory over Bingham followed up his win at the Gibraltar Open last week.

Day beat Barry Hawkins, third-seed John Higgins and Kyren Wilson on his way to the final, losing just three frames in the process.

Bingham had taken a 4-0 lead in the final before Day took control to win with a deciding frame looming.

Day now moves on the Players Championship in Llandudno, where he'll take on world champion Mark Selby in the first round.