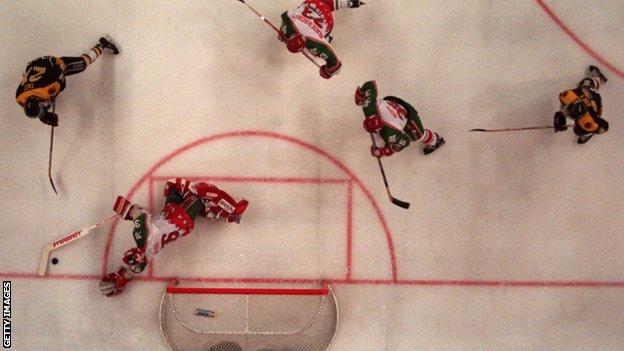 he would no longer coach or play for the side.

After that Adams, who has been with the club for nine years, was appointed head of player development.

"My time with the Devils has reached an end and whilst it is difficult after a successful nine years it is also rare in sport that you can find the perfect time to leave a club," said Adams.

"The Devils will always be a special club to me and that feeling includes the former players I have coached and played alongside over the years."

Added Adams: "The Devils gave me my first chance on a career path and for that I will be always grateful.

"Although my chapter in the Devils is closed, I can look back with pride at what the Cardiff Devils have achieved over the years."

Managing director Brent Pope became caretaker coach in October with the club set to recruit a new coach for the start of the 2014-2015 season.

The Devils are currently seventh in the 10-team Elite League table with seven wins and 11 defeats.