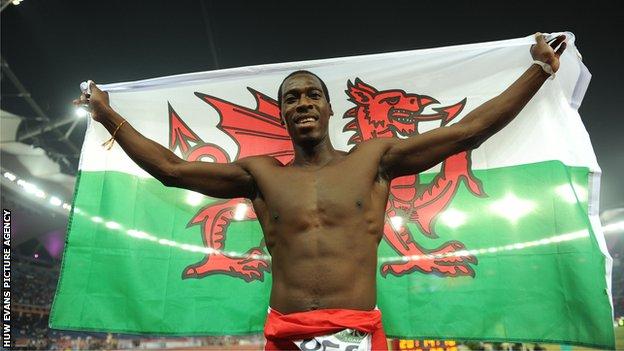 Christian Malcolm has been appointed to the Welsh Athletics board of directors.

The four-time Olympic sprinter from Newport won 200m silver medals at the 2010 European Championships and the 1998 Commonwealth Games.

The 34-year-old Malcolm will join the board for three years.