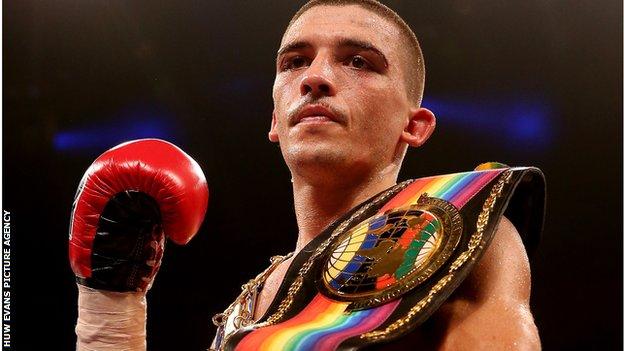 Lee Selby defended his British and Commonwealth titles with a landslide points victory over Ryan Walsh.

He is now in line for an European title clash against Rendall Munroe after the successful defence of his title at the 02 Arena in London on Saturday.

The Welshman from Barry favours a meeting with former world title challenger Munroe.