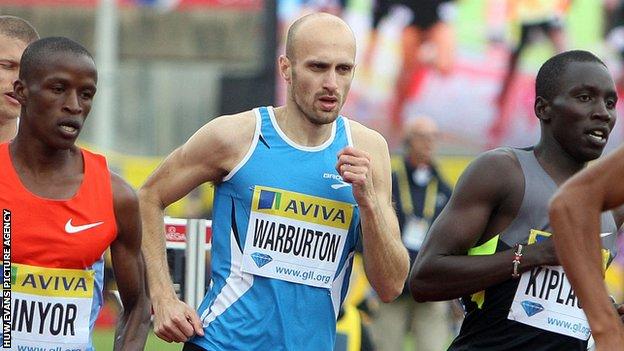 The London 2012 Olympian finished second behind Russia's Yuriy Borzakovskiy in the 800m A race at an international meeting in Velenje in Slovenia on Tuesday.

It was comfortably within Welsh Athletics' 'A' standard of 1.47.00 for the Games.