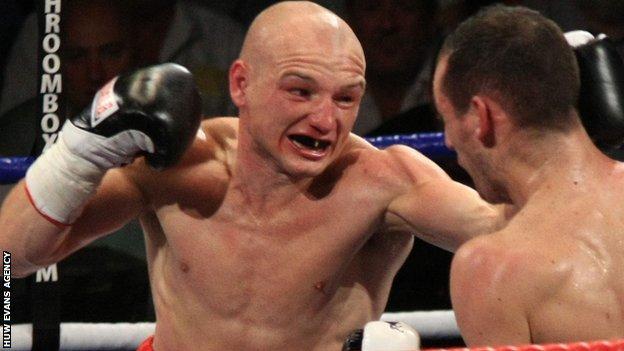 Rees's promoter, Eddie Hearn, has said that terms have been agreed with the American's camp, Golden Boy Promotions.

The Welshman, 32, was due to fight earlier in December but opponent John Murray pulled out after failing a medical.

Rees added the British belt to his European title in July with a ninth-round win over Derry Mathews.

Broner, 23, won the WBC belt on his first appearance as a lightweight by dethroning Antonio DeMarco in November.

Before stepping up to the 135lb division, DeMarco was the WBO super featherweight champion.