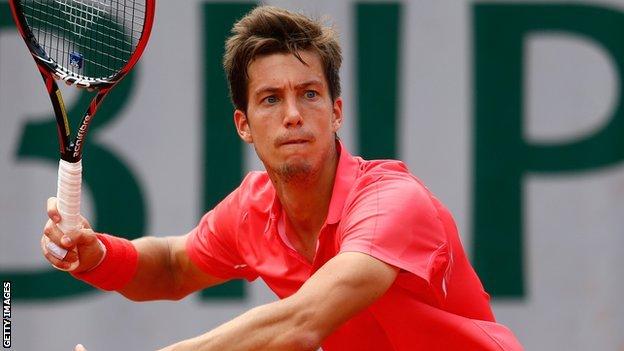 Slovenia-born Aljaz Bedene has had his appeal to become eligible for Britain's Davis Cup team rejected.

The 25-year-old gained UK citizenship in March and became the British number two behind Andy Murray.

Bedene represented Slovenia in three Davis Cup ties between 2010 and 2012.

His manager has told BBC Sport that Bedene intends to lodge an appeal to the International Tennis Federation's Board of Directors. He has 30 days to do so.