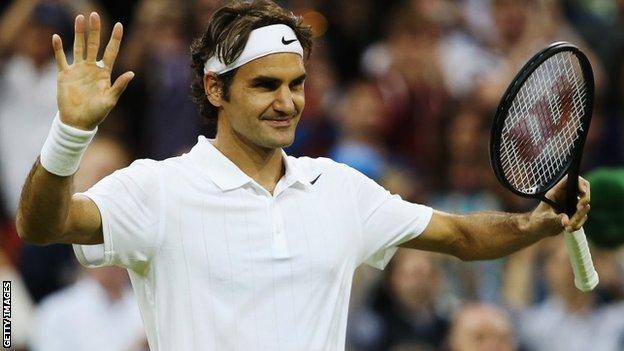 Four former Wimbledon champions - Roger Federer, Rafael Nadal, Maria Sharapova and Serena Williams - will be in action on Saturday as they bid to reach the fourth round.

History looked to be repeating itself as Nadal went a set and a break down against Lukas Rosol in a rematch of their 2012 encounter, when the Czech pulled off a shock win.

However, Nadal fought back to reach the third round for the first time since 2011 and set up an encounter with Kazakhstan's Kukushkin, who has yet to drop a set in the tournament so far.

While Nadal struggled, it was a much smoother affair for Federer, the seven-time Wimbledon champion easing past Gilles Muller to set up a third-round match with Colombian Giraldo.

Giraldo will have to recover quickly as his second-round match spilled into Friday as he required five sets to defeat 30th seed Marcel Granollers of Spain. Federer is on course for a quarter-final with compatriot Stan Wawrinka, the Swiss number one.

Top seed Williams continues her campaign for a sixth Wimbledon title with a third-round match against 25th seed Cornet.

The American, who was dumped out of last month's French Open in the second round, has dropped just five games and spent a total of one hour and 50 minutes on court in her opening two matches.

The Russian, who is on course to meet Williams in the quarter-finals, has lost just four games - one fewer than Williams - including a 6-1 6-0 demolition of Britain's Samantha Murray in the first round. 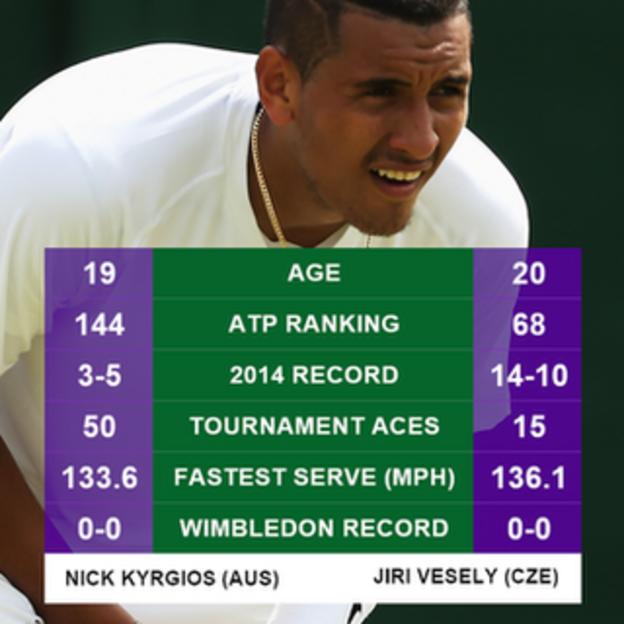 Australian teenager Nick Kyrgios, described as the "future of tennis" by former Wimbledon champion Pat Cash, bids to reach the fourth round on his debut when he takes on Czech wildcard Jiri Vesely.

The 19-year-old saved nine match points - a record for the men's draw - as he beat 13th seed Richard Gasquet in five sets on Thursday.

The world number 144, who won the 2013 Australian Open junior title and made his senior Grand Slam debut at the French Open later that year, has a chance to set up a potential last-16 meeting with Nadal, whose form has been less than impressive so far in the tournament.

Australian Open champion Stan Wawrinka had a miserable time at the French Open, getting knocked out in the first round.

However, the Swiss is one win away from equalling his best performance at Wimbledon. He takes on Denis Istomin for a place in the fourth round.

Germany's Lisicki has dropped just 11 games so far in the tournament, while Ivanovic impressed in a gritty straight-sets win over Francesca Schiavone in the opening round.

Defending champion Andy Murray gets two days off following his victory over Roberto Bautista Agut in the third round. The Brit will play South African Kevin Anderson on Monday after the 20th seed beat Fabio Fognini in five sets.

Murray remains on course to meet Queen's champion Grigor Dimitrov in the quarter-finals, top seed Novak Djokovic in the semi-finals and two-time Wimbledon champion Nadal in the final.

Serena Williams, making her 15th appearance at Wimbledon, has won 17 Grand Slam title, more than any other active player. Her opponent today, Alize Cornet of France, has never progressed further than the fourth round of a Grand Slam tournament.

Nick Kyrgios and Jiri Vesely face each other on Court 17, with the winner becoming the first wild card to reach the fourth round since Carlos Ferrero in 2009.

With more than 12.7 million fans, Maria Sharapova in the most followed female athlete on Facebook. She also has 940,000 followers on Twitter. 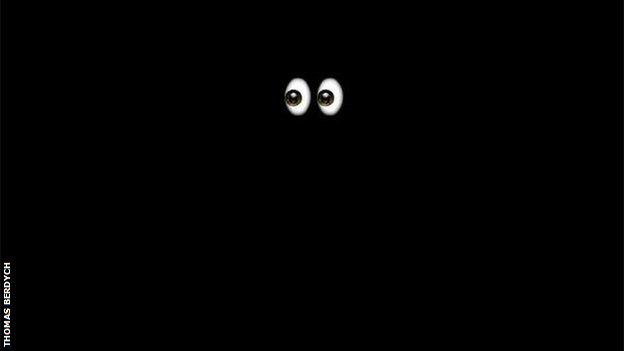 Sixth seed Tomas Berdych: Congrats to Marin Cilic ...One photo from the match...

The Berdych v Cilic match was played until 21:38 BST on Friday, the latest finish for an outdoor match at Wimbledon.