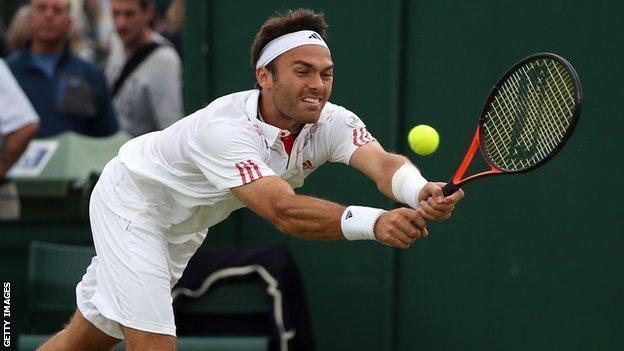 The 29-year-old returned to action in January after recovering from Hodgkin's lymphoma but will not play in the event, which starts on 9 June.

Hutchins will report to managing director Stephen Farrow and will be responsible for tennis decisions and player-ATP relations.

"I am honoured to have been given this opportunity," said Hutchins.

"It has always been a special event for me as a player because it was the first main tour tournament I ever played in."

Hutchins will advise on tournament strategy throughout the year and speak publicly to promote the event.

He said: "I have always felt it important to have different roles and not to just be a tennis player.

"There is a lot of down-time for a tennis player and I have always looked to fill it with something productive throughout my career."

Hutchins said his regular doubles partner Colin Fleming would play alongside someone else at Queen's Club but that the duo would compete together for the rest of the season.