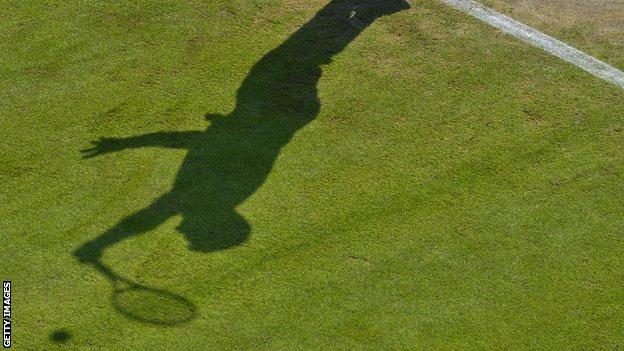 Guillermo Olaso has been banned from tennis for five years and fined £15,300 for offences related to match fixing.

The Tennis Integrity Unit (TIU) said Olaso was found guilty of "contriving or attempting to contrive the outcome or any other aspect of any event".

Spaniard Olaso, 25, ranked 236th in the world, was also punished for failing to report approaches to give information or influence any aspect of a match.

The TIU revealed the incidents occurred in 2010 but cannot say which matches.

Olaso will not have to serve the final 18 months of his ban if he has repaid the fine by that time and has attended anti-corruption and rehabilitation courses.

"Olaso is not eligible to participate in any tournament or competition organised or sanctioned by the governing bodies of professional tennis," added the TIU statement after the player was found guilty of three offences.