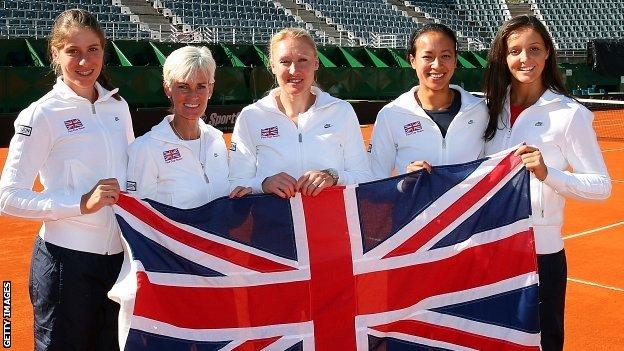 Ten Britons, three men and seven women, are competing at the 127th Wimbledon Championships this year.

Everyone knows about Andy Murray, but who are the others who will be in action at the All England Club? 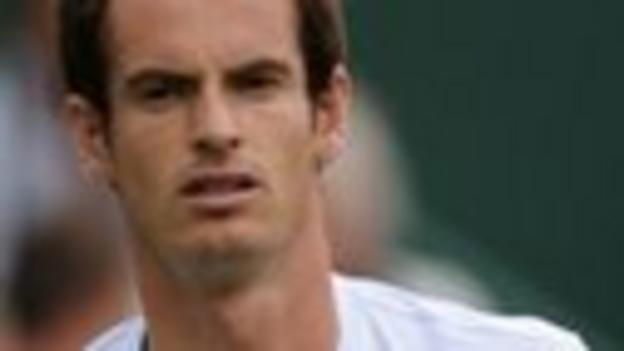 2013 form: It's been another year of remarkable progress for Murray, reaching his sixth Grand Slam final at the Australian Open where he was beaten by Novak Djokovic, as well as climbing to number two in the world.

Murray needs to get past Benjamin Becker in the first round, and could have to beat Jo-Wilfried Tsonga, Roger Federer or Rafael Nadal and Novak Djokovic if he is to go one step further than last year, when he lost to the Federer in four sets in the final. 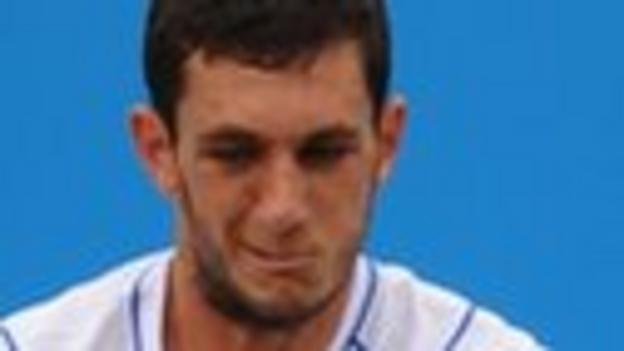 2013 form: Ward has played only a handful of matches at Grand Slams, but but after a couple of years blighted by injury he has reached two finals on the Challenger Tour this season, losing in Adelaide and An-Ning in China.

He has achieved a victory at Wimbledon, an epic five-setter to defeat world number 36 Pablo Andujar in the first round last year, and should he beat world number 74 Yen-Hsun Lu this time, he will set up a clash with fellow Brit Andy Murray in the second round. 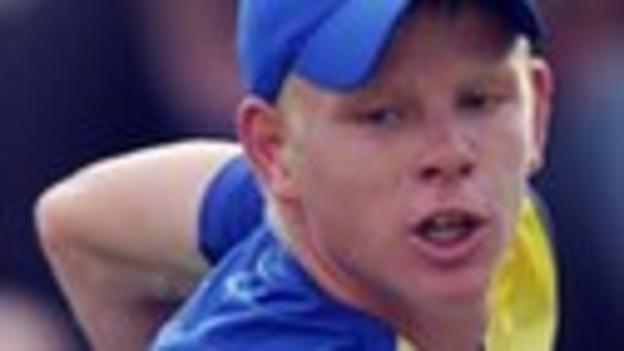 2013 form: The South Africa-born Yorkshireman has impressed in the past 12 months, winning the US Open junior doubles title and becoming the first British winner at the French Open since 1982 when he lifted the boys' doubles title earlier in June.

"If I play on Centre Court it would be amazing, but the chance of getting support on an outside court is just as good, and I'll be ready to play on anything," he said ahead of the tournament. Edmund faces Poland's Jerzy Janowicz - ranked 22 in the world - in the first round.

2013 result:Lost in first round to Jerzy Janowicz 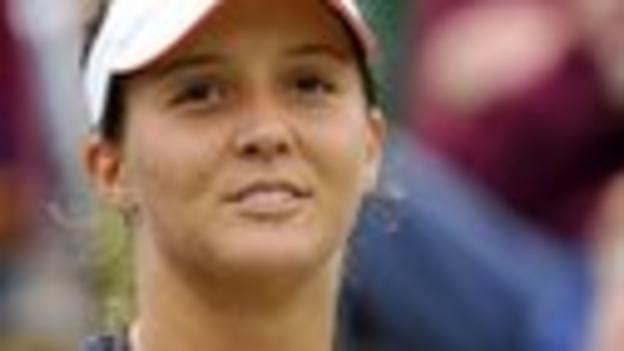 2013 form: Robson started the year by breaking into the top 50 in the world and has gone on to claim to scalps of former Wimbledon champions Petra Kvitova and Venus Williams. The left-hander has risen to become Britain's number one but has lost in the first round of tournaments eight times this season.

She began working with Miles Maclagan - Andy Murray's former coach - at the start of June for the grass-court season and, after four Wimbledon wild card entries, Robson has qualified by right for the first time. She faces world number 10 Maria Kirilenko in the first round. 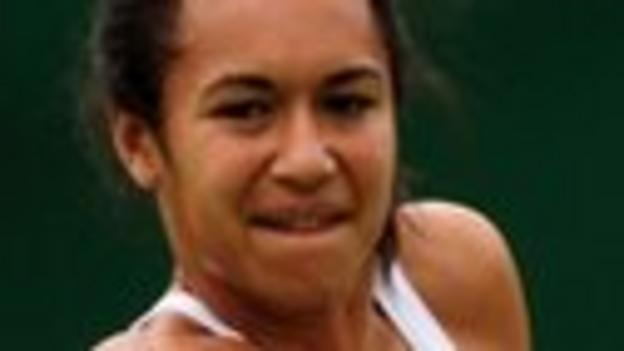 2013 form: Having finished 2012 on a high by winning her first WTA title at the Japan Open, it has been a frustrating year for Watson. After battling through to the third round at the Australian Open, she was diagnosed with glandular fever in April and missed 10 weeks, only returning at the French Open last month.

Watson earned her first win for four months in Birmingham and has qualified for Wimbledon by right for the second year in a row. She takes on 18-year-old American rising star Madison Keys, who is ranked 52nd.

2013 result: Lost in the first round to Madison Keys 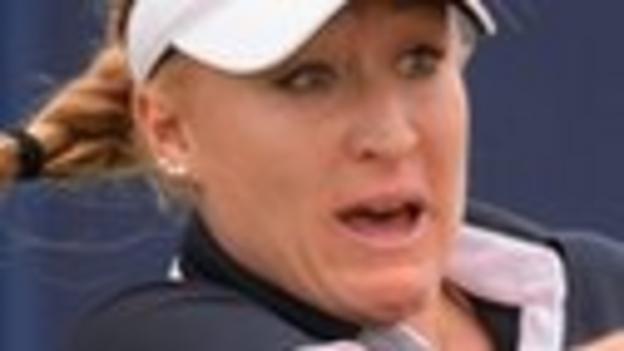 2013 form: After playing at the Olympics last year, Baltacha had ankle surgery and admitted: "I actually retired but I kind of kept it to myself but I knew I'd had enough… I just fell out of love with tennis."

But after eight months out, she made her return in April and managed to win the Nottingham Challenge in June. She faces Italy's world number 166 Flavia Pennetta in the first round, hoping to reach the second round for a seventh time.

2013 result: Lost in first round to Flavia Pennetta. 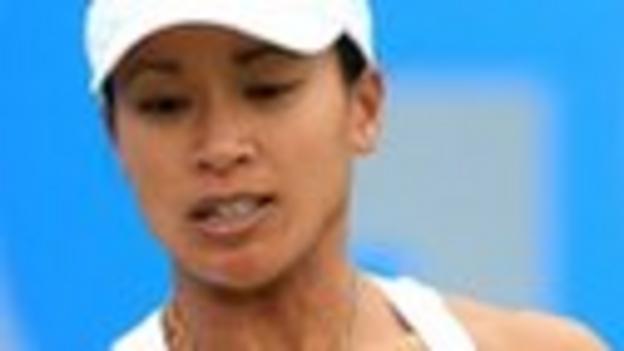 2013 form: She lost in the first round of qualifying for both the French Open and the Australian Open. Her grass-court season started badly, with first-round defeats in both Nottingham and Birmingham. However, she did achieve a first in her career in March: reaching her first WTA main tour level final in Florianopolis (in the women's doubles with Valeria Savinykh).

2013 result: Lost in first round to Garbine Muguruza. 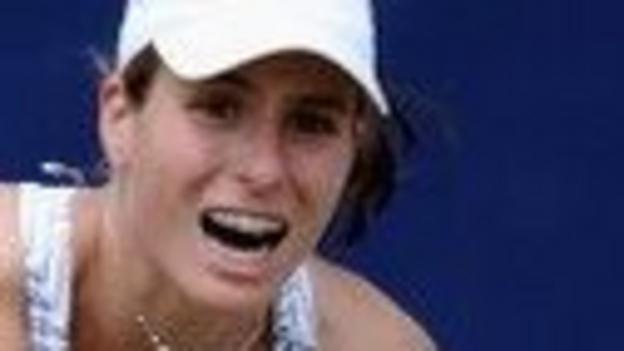 2013 form: She lost in the second round of qualifying for both the Australian and French Opens in 2013 - both defeats were hard-fought three-setters. She reached the semi-finals of the Aegon Trophy in Nottingham earlier this month before losing in the second round in Birmingham, where she had been given a wildcard.

2013 result: Lost in first round to Jelena Jankovic. 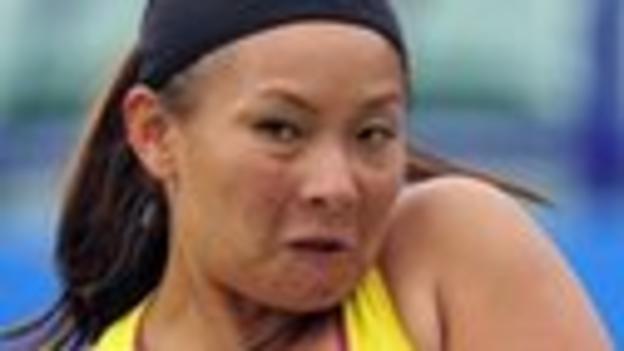 2013 form: She began the year with back-to-back titles on the ITF circuit in Glasgow and Preston, and another title followed in the United States later in February. She lost in the first round of qualifying for the French Open.

On paper, her grass-court results this season will show second-round defeats in both Nottingham and Birmingham, but there were plenty of positives in her performances against higher-ranked players. She was two points from what would have been an impressive victory against Kristina Mladenovic in Edgbaston.

2013 result: Lost in first round to Kaia Kanepi 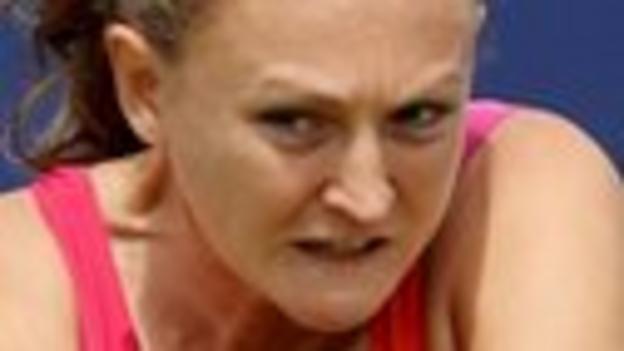 Most of her success to date has come in the doubles - she has won 10 titles on the ITF circuit. She also has a wild card into the doubles, where she will play with Jade Windley.

2013 result: Lost in first round to Camila Giorgi.