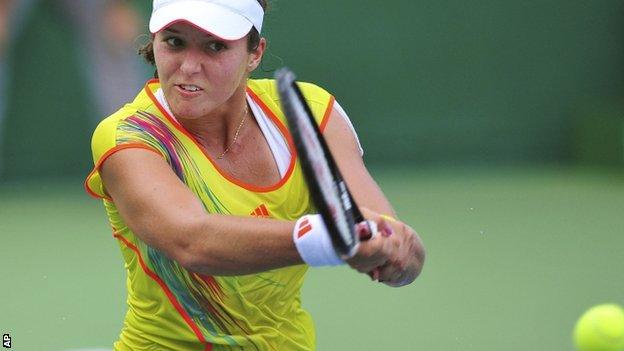 Laura Robson and Heather Watson won their second round matches at the Japan Open in Osaka.

She will face France's Pauline Parmentier in the third round, while Robson faces Chang Kai-Chen of Chinese Taipei.