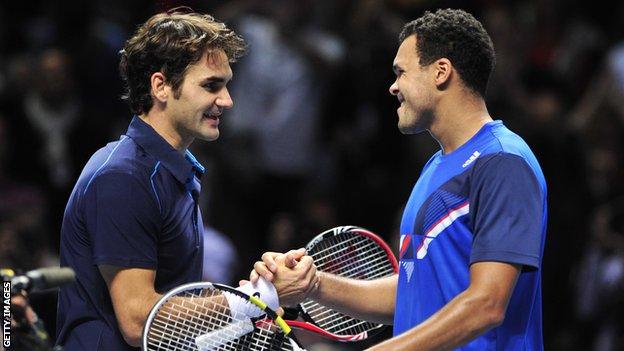 The BBC will show the Barclays ATP World Tour Finals for the next two years after extending its broadcast agreement with the ATP.

The broadcaster will show one live match each day of the tournament including the opening match, one semi-final and the final.

Barbara Slater, BBC Director Sport, said: "The tournament is a prestigious and fitting finale to the season and we're delighted that BBC viewers will continue to be able to see top quality tennis as the world's best players compete in London."

This year's event runs from 5-12 November.