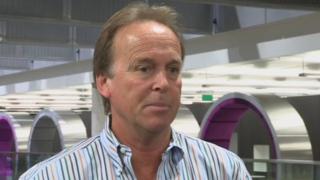 Murray has only dropped one set in the Australian Open so far, against up-and-coming American Ryan Harris in the first round.

Since then, he has beaten French pair Edouard Roger-Vasselin and Michael Llodra in straight sets and was leading his fourth-round match against Mikhail Kukushkin 6-1 6-1 1-0 when his Kazakhstan opponent retired.

The semi-final between Murray and Djokovic on Friday is live on BBC Two, the Red Button and online from 0800 GMT.