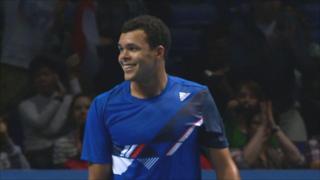 The Frenchman survived a late wobble to edge the first set and then came from a break down to win six straight games in a ruthless second.

The win boosts Tsonga's hopes of reaching the knockout stage, as he prepares to face Rafael Nadal in his final Group B match on Thursday. 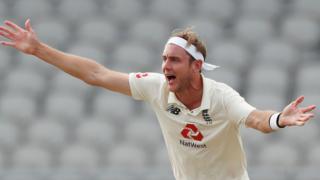 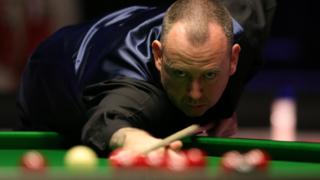 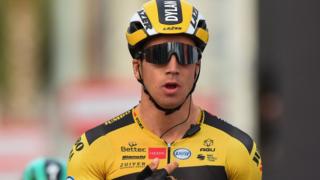 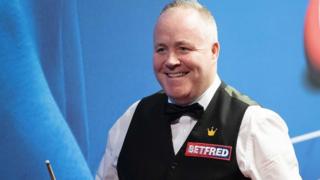 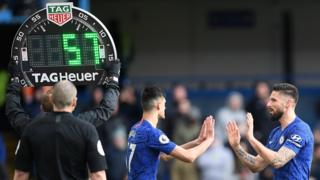 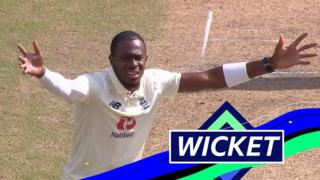