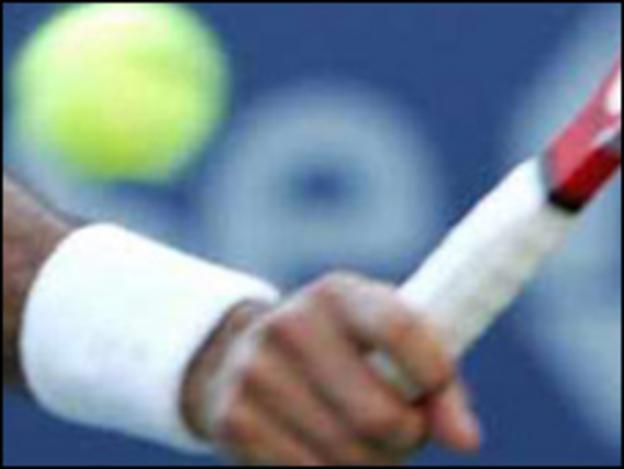 The 17-year-old, who is from St Dennis and trains in Bodmin, won five of his eight matches at the recent tournament in Izmir, Turkey.

"I was really pleased," he told BBC Cornwall.

"I've actually made an effort and it's paid off, but it's been a long journey and it's definitely worth it."