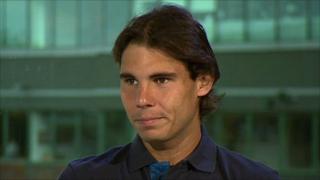 I was so close to pulling out - Nadal

World number one Rafael Nadal reveals he was minutes away from pulling out of the tournament due to a foot injury picked-up in his fourth-round match with Juan Martin del Potro.

The two-time Wimbledon champion admits that he now has to have local anaesthetic injected into his foot before matches.

The Spanish player believes he will have to be at his best to beat Britain's Andy Murray in the semi-final on Friday. 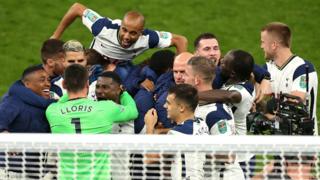 Spurs edge past Chelsea on penalties 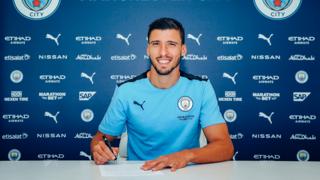 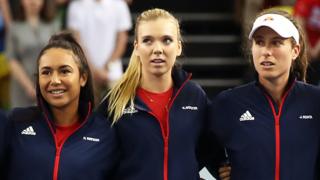 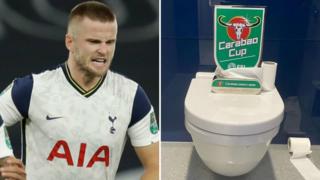 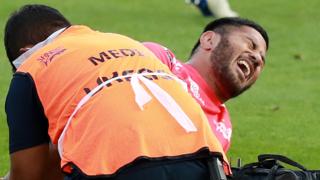 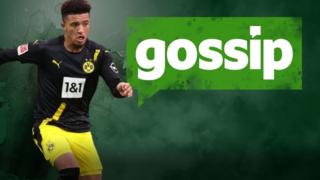