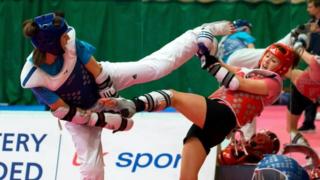 Olympic champion Jade Jones and world champion Bianca Walkden will look to take major steps towards the Rio Olympics with victories at the World Taekwondo Grand Prix in Manchester.

World number one Jones has already secured Britain a place in the -57kg division for the Rio Games, but Walkden - who is ranked third in the +67kg class - still has work to do in order to secure Britain in her division. 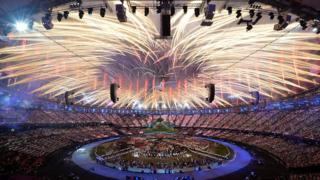 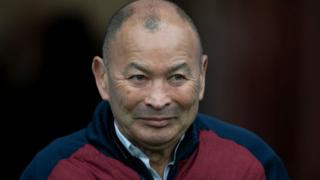 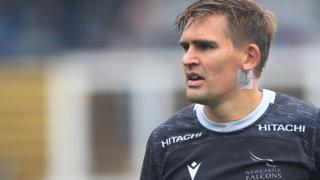 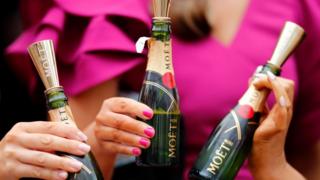 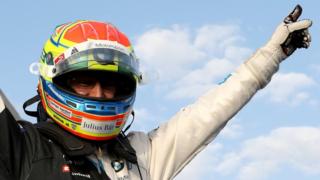