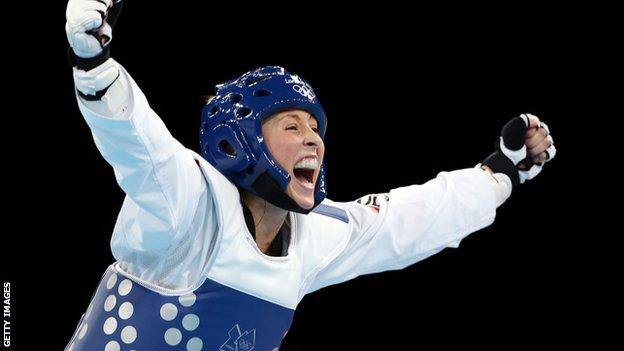 The first event will be staged in Manchester in December and will be followed by three more ahead of a Grand Final in 2014.

Results from the events in eight weight categories will ultimately help towards qualification for the 2016 Olympics.

"It's a huge step forward for the sport," said Jones, from Wales.

The 20-year-old, who is currently preparing for July's World Championships in Mexico, added: "As an athlete, it's important that we have the chance to compete regularly against the very best in the world and the Grand Prix series will give us those opportunities.

"It's fantastic news to have such an exciting event series being launched here in the UK.

"It's going to be great to compete in front of a passionate home crowd again and I can't wait until December."