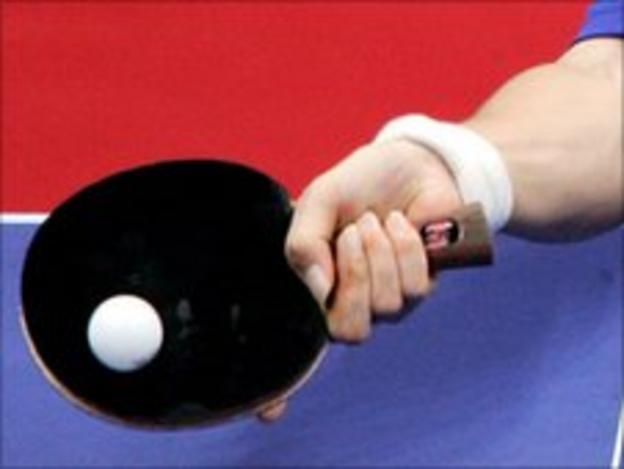 Number One seeds Olly Langlois and Kate Stubbington have reached the final of the under-18 open doubles at Guernsey's Table Tennis Championships.

The pair beat Beth Preist and Vicky Stacey in the quarter-finals, before overcoming third seeds Liam Robilliard and Luke Le Tisser in the last four.

Second seeds Josh Stacey and Lawrence Stacey will be their opponents in the tournament's final.

The Stacey brothers beat Alex Robinson and Harry Lewis in the semi-finals.

In the veterans over 60s open singles, top seed Neil Hastie is through to the final where he will take on third seed Ian Fitchet.