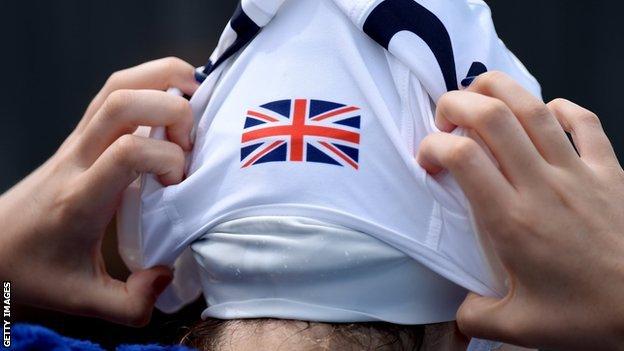 A British water polo player is aiming to represent Australia at the 2016 Olympics in Rio following the collapse of his own national team.

Scott Carpenter, 27, made his Australia debut last December after being fast-tracked into their team.

He did not represent Britain at London 2012 following a fallout with British Swimming, who saw funding come to an abrupt halt after those Games.

"If you want to play at a high level, you have to play elsewhere," he said.

"Everything got thrown at 2012 and there's not a lot left. As far as a legacy is concerned, it's almost the opposite."

Britain's men competed in the Olympics at water polo for the first time in 56 years at London 2012, while the women's squad made their debut. The male squad finished 12th of 12 teams, while Australia finished seventh.

With water polo having had their Olympic funding withdrawn in 2014, Carpenter, who first played water polo at his local club Sedgefield and then Lancaster, could be the only British water polo player to feature in Rio this summer.

He added: "I'm pretty happy in Melbourne. I've got no regrets from my perspective, but it's pretty raw for a lot of people who care a great deal about British water polo."