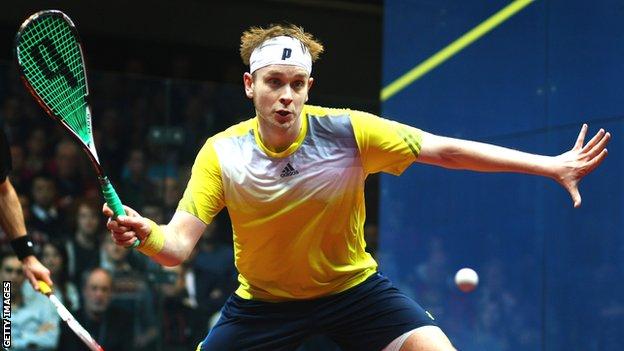 England and Egypt will contest the men's World Team Squash Championship title in France on Saturday.

James Willstrop, who then won to put England through, said: "It was one of the finest matches you'll ever see, for athleticism and skilfulness."

He added: "The French pushed us all the way. It's such a big win, to beat the French but we need to prepare ourselves for the final."