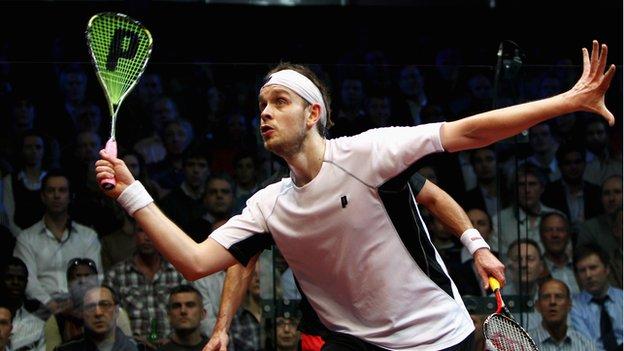 World number one James Willstrop recovered from losing the first game to reach the second round of the World Championships in Doha.

Also in action on Saturday is England's Jaymie Haycocks who became the lowest-ranked player to qualify for the tournament.