Cyclist Geraint Thomas has been named BBC Sports Personality of the year 2018 at a ceremony in Birmingham. Six contenders who were in the running - find out more below. 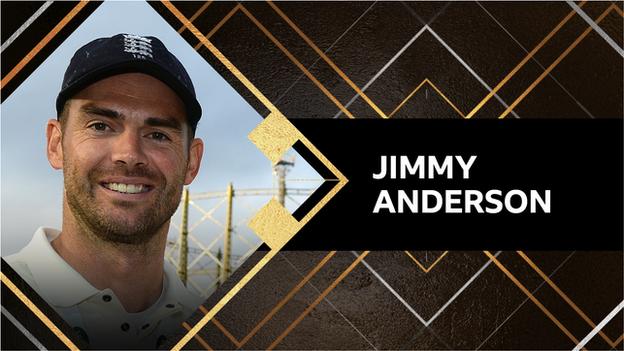 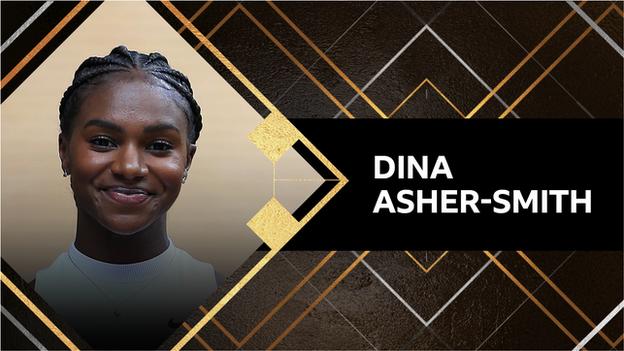 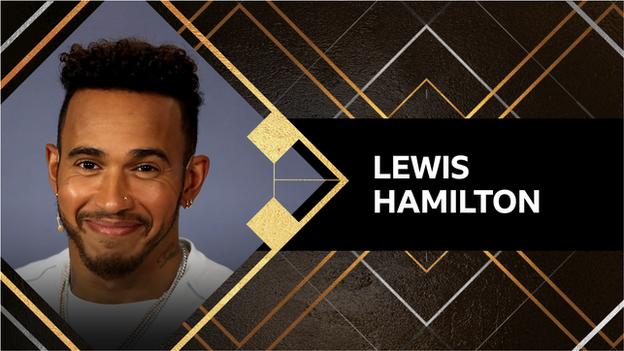 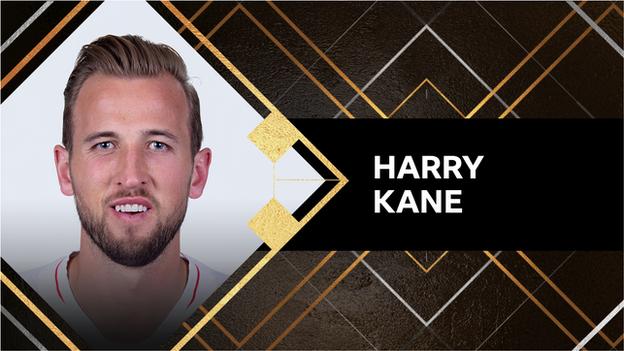 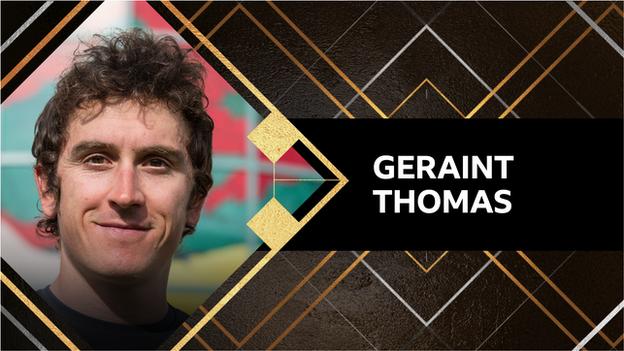 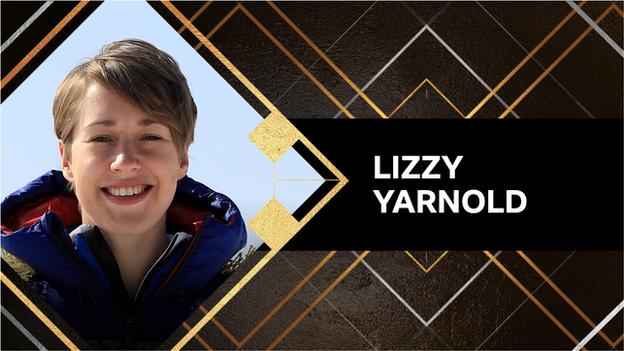