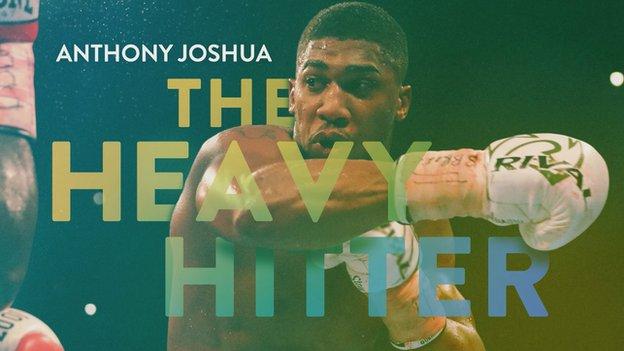 We are showcasing each of the 12 contenders in the run-up to the Sports Personality of the Year award on 17 December. Today - Anthony Joshua.

Defeated Wladimir Klitschko with an 11th-round stoppage in a gripping fight watched by a post-war record crowd of 90,000 fans at Wembley Stadium in April.

The Watford-born fighter retained his WBA and IBF world heavyweight titles with a dogged win over Carlos Takam in Cardiff in October.

He took victory in the 10th round despite breaking his nose in an accidental clash of heads in the second round.

"He beat one of the best heavyweights of all time, who was in great shape. Klitschko was a great fighter who had been champion for 10 years.

"AJ went to the trenches. He came through it well. It was one of the best heavyweight title fights I've seen in a long time.

"What he's done is unbelievable so far. He's up there with the best. He's going to keep improving." 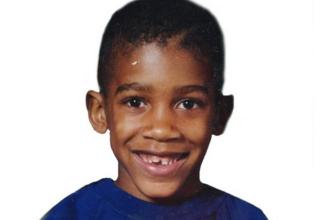 Spent some of his early years in Nigeria before returning to Watford, where he was a footballer and athlete at school but had a habit of getting into trouble until he concentrated on boxing.

The former bricklayer scooped a silver medal in the World Championships as an amateur and won Olympic super-heavyweight gold at London 2012.

He turned professional a year later and is undefeated in all 20 fights as a pro.

Joshua has won all those bouts inside the distance and hopes to add more belts to his collection in 2018.

What he said: "I'm serious about becoming undisputed heavyweight champion of the world."

Tahir Ahmed: Has to be Anthony Joshua - for being not only a world champion but an inspiration to youngsters.

Stephen Davies: BBC Sports Personality of the Year has got to go to Anthony Joshua. Becoming heavyweight champion in what might have been fight of the decade sealed it for me.

Sherif Kader: It's @anthonyfjoshua for me - what a career this humble guy is having.

Sports Personality record: First nomination. Joe Calzaghe was the last boxer to win the award in 2007. Tyson Fury was fourth two years ago.

Boxing is a dynamic sport that teaches physical and mental discipline, and the training regime that comes with it is one of the most intensive in sport.

To find out more on how to get into boxing, visit the Get Inspired website.

This article was originally published on 14 December, 2017.