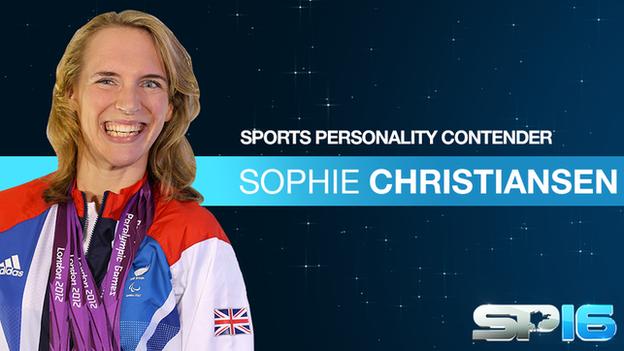 We are showcasing each of the 16 contenders in the run-up to the Sports Personality of the Year award on 18 December. Today - Sophie Christiansen and Alistair Brownlee.

Won three gold medals in dressage at the Rio Paralympics, taking her career haul to eight.

The rider from Berkshire, who has cerebral palsy, was victorious in the individual freestyle, grade 1a championship and mixed team event aboard her beloved horse Athene.

In 2016, Christiansen did not finish lower than second in any FEI event she competed in.

How she got here 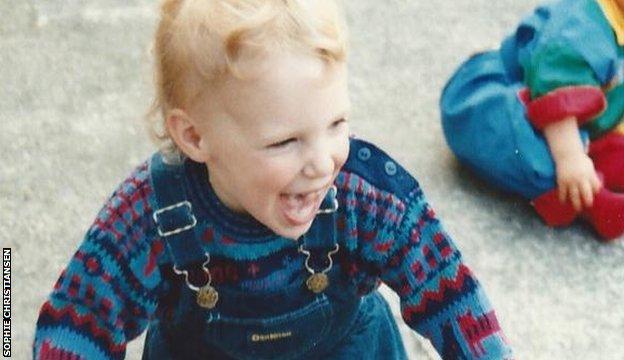 Christiansen was born two months prematurely with cerebral palsy and survived despite suffering jaundice, blood poisoning, a heart attack and a collapsed lung.

She began riding aged six on a school trip as a form of physiotherapy, loved the freedom horses gave her, and took up dressage when she was 13.

Three years later, she was the youngest member of the Great Britain squad to compete at the 2004 Paralympics in Athens.

Christiansen has a first-class masters degree in mathematics and took unpaid leave from her role as analyst for an investment bank to compete in Rio.

Her choice of music for routines has ranged from Pink Floyd to the Big Ben chimes. In Brazil, she used Harry Potter film composer Nick Hooper, whose daughter has cerebral palsy.

What she said: "The most important thing I've learned is that you can't be afraid of going outside your comfort zone."

Mel Holt: "Love Sophie Christiansen, she was such an inspiration to watch. Tops my list."

Heatherwood Wexham (hospitals): "Congrats to @SChristiansen87 on making possibly the strongest #SPOTY shortlist ever! V proud to have one of our wards named after you."

Sports Personality record: First nomination. Dressage has been represented before, with Charlotte Dujardin finishing fourth in 2014.

Horse riding is a unique activity where the bond you create with the horse can be beneficial physically and mentally.

Visit the Get Inspired website to find out more on how to get into equestrian sports.