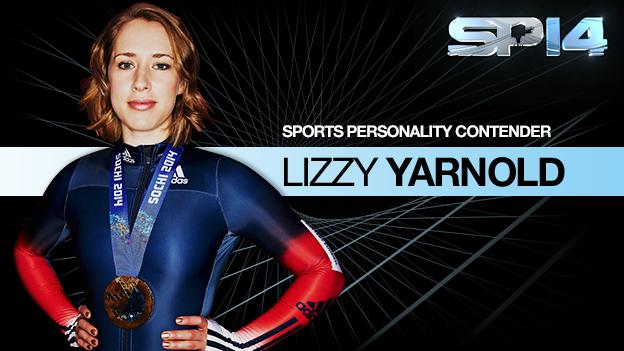 "She is the perfect form lying on the sled - I think she is going to dominate for years to come" - Amy Williams on fellow Olympic skeleton champion Lizzy Yarnold. 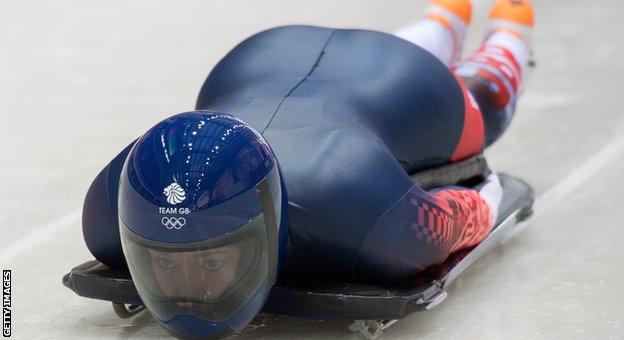 The inside track: Lizzy Yarnold

"She's a very talented girl. I think she is going to dominate for years to come and I can see her winning another gold in four years' time," said Williams.

"She is the perfect form lying on the sled and is so aerodynamic. Her confidence has grown, and once you start getting that, you feel you can win everything.

"From day one she has had a natural flair. She works hard in the gym and is heavier than some of the other girls - she could pretty much compete in the men's category.

"When you are sliding at anywhere between 60mph and 85mph, your reactions need to be fast.

"Lizzy's very single-minded, determined, knows what she wants and will work hard to get it

"Medals breed medals and it's great to see Lizzy and others keeping the sport alive in Britain."