Ten contenders are on the shortlist for the 60th BBC Sports Personality of the Year award on Sunday.

The public can vote for their favourite by phone or online during the programme, which starts at 19:40 GMT on BBC One.

Here's a look at the sports stars looking to follow cyclist Sir Bradley Wiggins, who collected the coveted award in 2012. 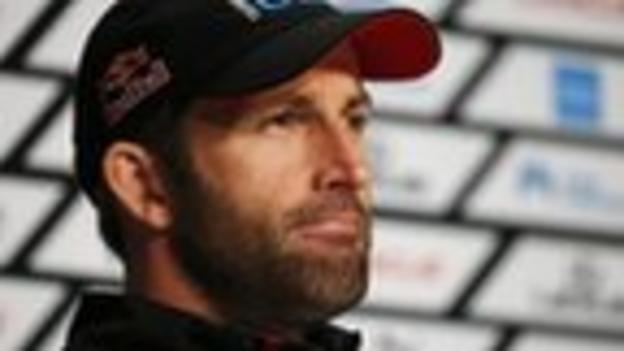 The most decorated sailor in Olympic history fulfilled a childhood dream in 2013 as part of a winning America's Cup team.

He was drafted in as tactician and helped mastermind an unlikely victory for Oracle Team USA as they fought back from 8-1 down to beat Team New Zealand 9-8.

Ainslie, who was knighted in the Queen's New Year Honours, is the first Briton in 110 years to be on board a winning America's Cup boat.

What he said: "I did try to be super-positive but I'm not stupid enough to think I could do it on my own."

Ainslie profile: "The Americans were beaten until he joined the boat" 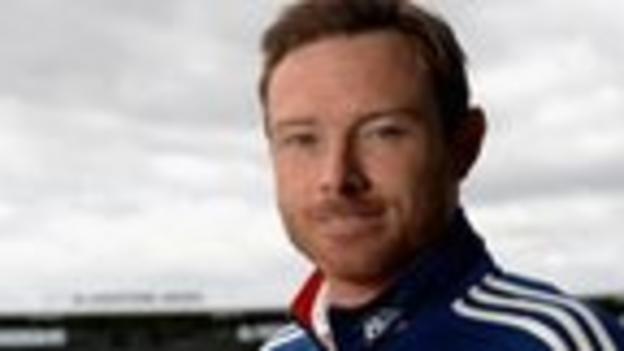 Batsman Bell was named man-of-the-series after the summer Ashes showdown in which he was a key figure in England's 3-0 defeat of Australia.

His tally of 562 at an average of 62 from the middle order equalled the English record for the most runs scored in a five-match home Ashes, set by Denis Compton back in 1948.

What he said: "I haven't thought about the personal achievements. It's just nice to contribute."

Bell profile:"He deserves all the praise he's had." 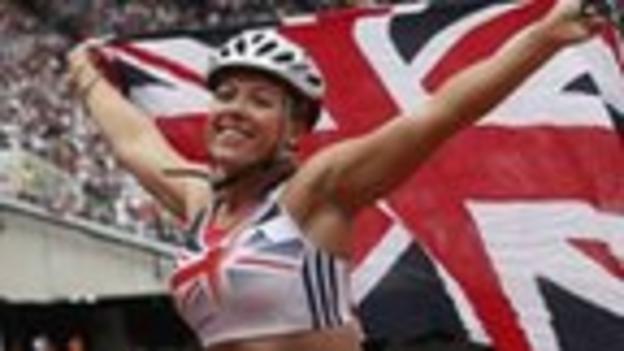 Paralympic gold medallist Cockroft followed up her success at London 2012 with the sprint double at the IPC World Athletics Championships in Lyon.

The 'Hurricane' also won the T33/T34 100m race at the Anniversary Games in London, setting a new stadium record.

What she said: "Everyone is expecting me to go out and win each time, and that is a challenge, but I want to win every race that I can enter." 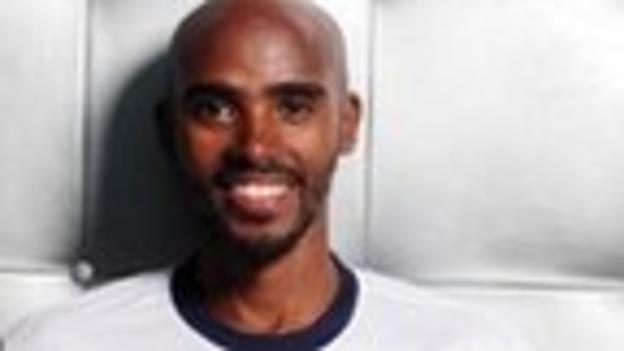 Farah became only the second man in history to complete an Olympic and world 'double-double' in the distance running events.

He followed the great Ethiopian Kenenisa Bekele by managing the feat in the 5,000m and 10,000m events at the World Athletics Championships.

Earlier in the year, he also broke Steve Cram's 28-year-old British record in the 1500m.

What he said: "I never thought in my career that I'd be able to achieve something like this, anything is possible I guess."

Farah profile:"For my money, he's the best we've ever had." 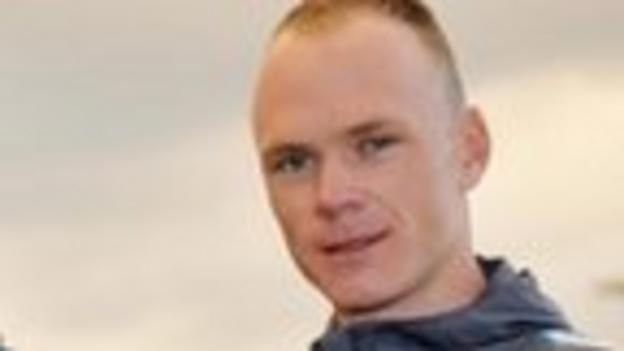 Chris Froome made it back-to-back British victories at the Tour de France with a stunning win in the 100th edition of the race.

Emulating the achievement of compatriot Sir Bradley Wiggins, he took the title by over four minutes and wore the yellow jersey from stage eight onwards.

He won three stages along the way on the gruelling 3,404km course.

What he said: "It would be easy for someone to say it's not worth giving up all that you have for one bike race in France - but it was so worth it."

Froome profile: "His performance was dominant - the best in the world" 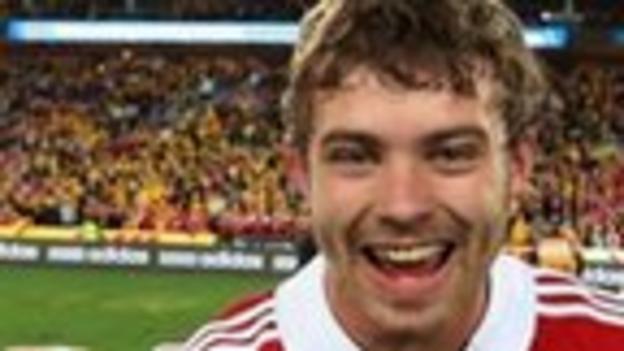 The Cardiff Blues full-back has starred for Wales and the British and Irish Lions during 2013.

He was named man-of-the-series in the victorious Lions tour of Australia, where his 21 points in the deciding third Test win was an individual record, and helped him overhaul the series record previously held by his kicking coach Neil Jenkins.

Before that, Halfpenny picked up the player of the tournament award in the Six Nations as his 74 points helped Wales retain the title.

What he said: "I've worked harder and harder in training and it all paid off." 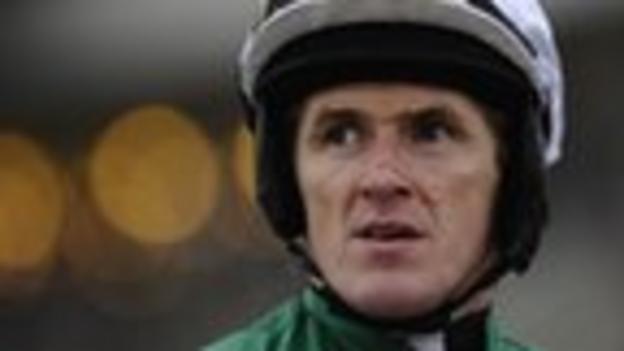 McCoy became the first jump jockey to ride 4,000 winners when he triumphed on Mountain Tunes at Towcester in November.

The Northern Irishman's landmark is almost 1,500 more than the next most successful rider, Richard Johnson.

McCoy, voted Sports Personality in 2010, won an unprecedented 18th consecutive champion jump jockey title and is on course for a 19th just months after a fall left him in intensive care.

What he said: "For the first time in my life I feel a sense of pride of what I've achieved."

McCoy profile:"He doesn't think he's better than anyone else." 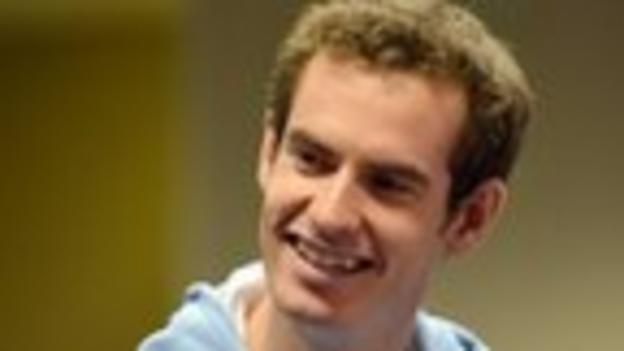 The Scot ended Britain's 77-year wait for a Wimbledon men's singles champion with victory over Novak Djokovic in a gripping final on Centre Court.

It was his second Grand Slam victory to add to the US Open title he won in 2012.

Murray lost to Djokovic in the 2013 Australian Open final and his Wimbledon win came in the seventh major final of his career.

What he said: "To come through was such a relief and I can't imagine I'll ever feel pressure like that again."

Murray profile: "He has inspired a generation." 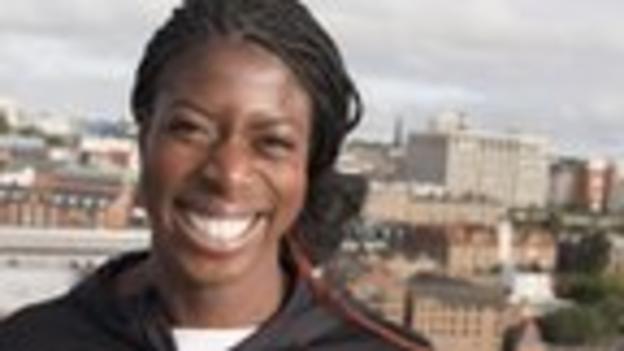 Ohuruogu timed her run to perfection as she stormed to gold in the 400m at the World Athletics Championships for a second time.

The Londoner triumphed in a photo finish to became the first British female athlete to claim two world titles.

Her time of 49.41 seconds eclipsed Kathy Cook's national record that had stood since the Los Angeles Olympics in 1984.

What she said: "My body has gone through war, so I kind of had that on my side. And I knew that I was brave enough to challenge if I had to."

Ohuruogu profile: "One of Britain's greatest ever athletes" 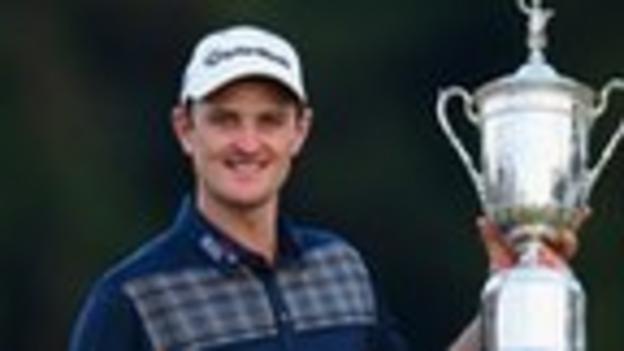 Emotional Rose won the US Open to become the first Englishman to taste victory in one of golf's majors since Sir Nick Faldo in 1996.

Rose's maiden major triumph also made him the first English golfer to lift the trophy since Tony Jacklin 43 years ago, and propelled him to a career-high of third in the world rankings.

After tapping in his final putt, he looked up to the sky with tears in his eyes and admitted later to thinking of his father and long-time mentor Ken, who died from leukaemia in 2002.

What he said: "It wasn't lost on me that today was Father's Day. A lot of us come from great men and we have a responsibility to our children to show what a great man can be."

Rose profile: "It took a a lot of courage to triumph"

To see a Vine video announcing the 10 nominees for BBC Sports Personality of the Year click here.