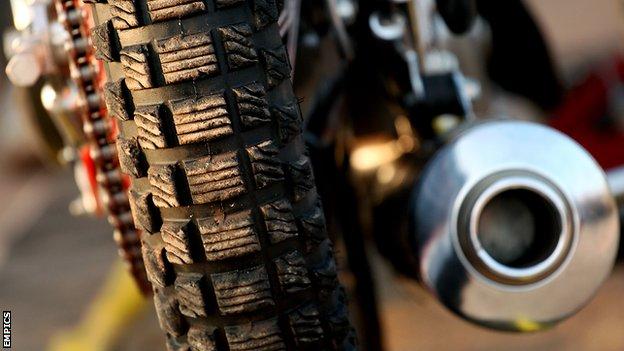 Belle Vue have confirmed Richie Worrall as the first rider of their line-up for the 2014 Elite League season.

Worrall, 22, in March after a move to Lakeside fell through.

However, the Manchester club had already completed their team for the 2013 campaign and he spent the campaign with King's Lynn and Newcastle.

"It was a significant move for us to bring Richie to Belle Vue as an asset," said operations director Chris Morton.

"It was always our target to bring him into the side in 2014. It has been very rewarding for us to watch him progress so substantially over the course of the season with King's Lynn."

Worrall will also double up for Premier League side Ipswich, who have announced the youngster as their new number one rider.