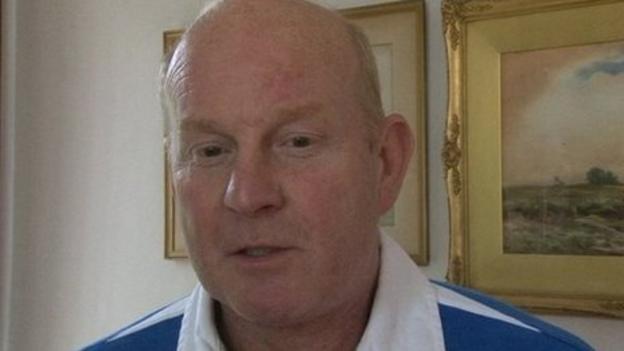 Poole Pirates team manager Neil Middleditch is in hospital after being attacked by a dog.

The speedway boss has had one operation on his hand and faces a second on Friday while he could spend another night in hospital after the incident.

Middleditch, 56, was absent for Poole's 46-46 draw with Birmingham Brummies on Thursday night.

Middleditch himself wrote on Twitter: "Got attacked by a dog #notgood".

He became Poole Pirates team manager in 1999 and in 2011 steered the side to the Elite League and Cup double.