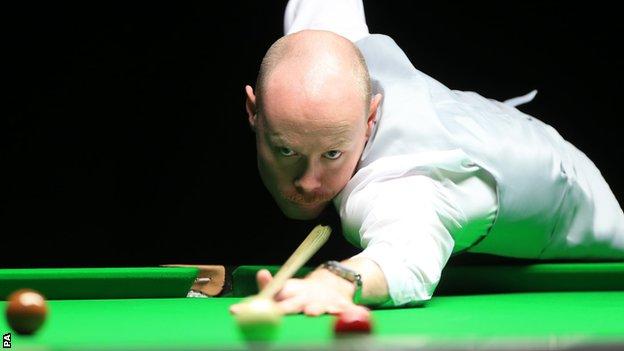 Gary Wilson has made his first maximum 147 break while playing in a German Masters qualifying event in Barnsley.

The 28-year-old, ranked 89th in the world, cleaned up in the fourth frame against Ricky Walden, but will share a £2,500 prize with Dechawat Poomjaeng as the Thai shot a 147 the day previous.

He beat in the UK Championship last month.

Wilson, from Wallsend said he hoped

His maximum break is the 102nd official 147 in snooker history.