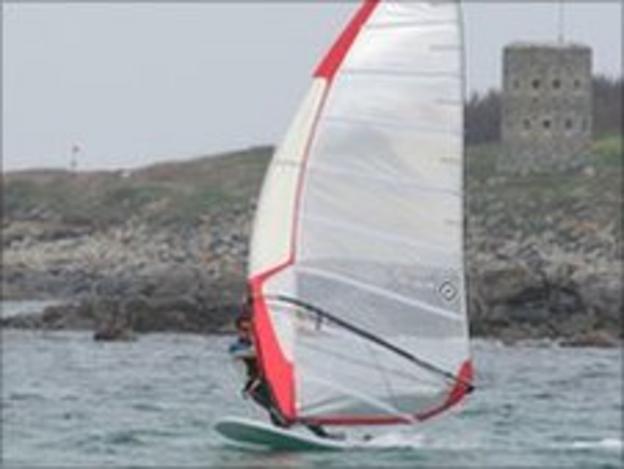 Guernsey's four-strong windsurfing team for the 2011 Island Games on the Isle of Wight has been announced.

The 2011 Channel Island Championships on Saturday will provide a good opportunity for the team to warm-up ahead of the Games.