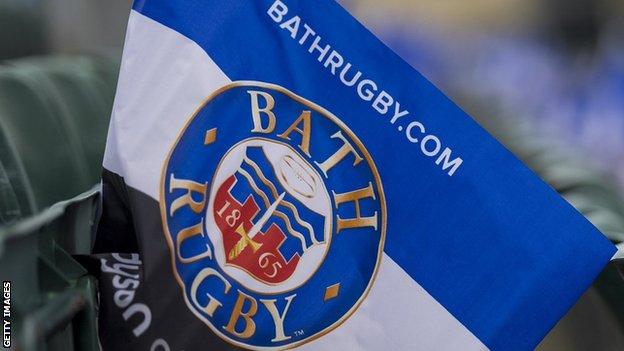 Bath's Premiership Rugby Cup game against Exeter Chiefs has been cancelled because of coronavirus and injuries among the home side.

The club added: "Premiership Rugby will determine the points allocation for this fixture over the coming days."

The first league game to be postponed this season was Newcastle's home game with Sale on Boxing Day, which was treated as per last season, with the game officially recorded as a 0-0 draw, with four points to the Falcons and two to Sale.