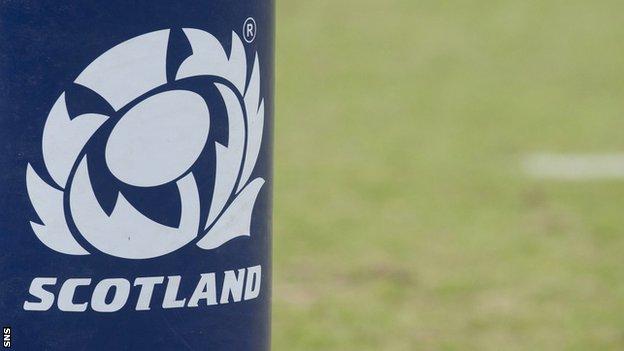 Former Scotland player and SRU president Iain Laughland has died at the age of 84.

He served as union president from 2000-01 and is survived by his wife Ann and two children.