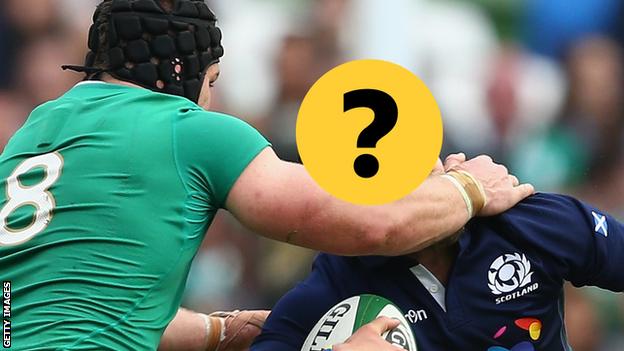 Scotland's Rugby World Cup preparations intensify this week as they prepare to take on France in the first of four warm-up Tests.

Four years ago, Vern Cotter's team were in the midst of the same cycle, about to face Ireland in their maiden pre-tournament clash of 2015.

The XV that day featured a little-known debutant, some very familiar faces, and a few players who are firmly in contention to make the plane to Japan this time around.

Can you name the team that lost 28-22 in Dublin? You have five minutes.

Can you name the Scotland XV from their first Rugby World Cup warm-up Test of 2015?