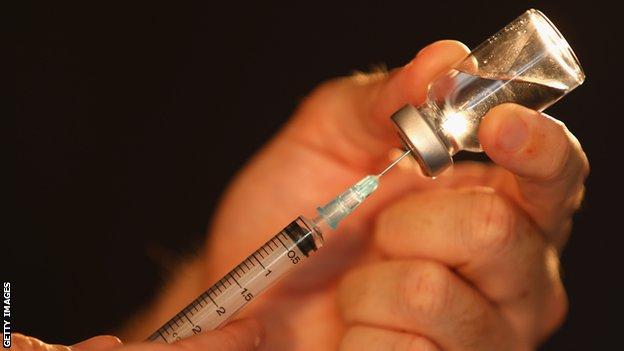 A Welsh rugby player has been banned after testing positive for a steroid.

United Kingdom Anti-Doping says Phelps' use of nandrolone was detected in June 2015 and he is banned until July 2019.

A summary of the tribunal published by Ukad said Phelps claimed he had taken Viagra and a "test booster" product to treat erectile dysfunction.

He also claimed not to have taken anything "for performance enhancement in sport" but to treat symptoms he had suffered after sustaining a testicular injury.

A report by Professor David Cowan, Director of the Drug Control Centre at King's College London, confirmed to the tribunal that "the human body does not naturally produce nandrolone in measurable quantities and that nandrolone is a drug administered via deep intra-muscular injection".

Arthur added: "This case highlights that all athletes, regardless of level, must be aware, and understand, the risks to their sporting careers if they test positive.

"They must ensure they manage that risk at all times."

Phelps' ban comes less than a month after Ukad chief executive Nicole Sapstead said a "societal problem" could be the cause of steroid drug use in Welsh rugby.