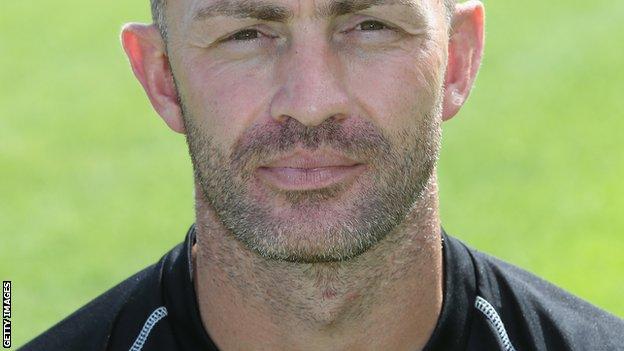 Newcastle's skills and attack coach Calum MacRae will leave to take charge of Scotland's Sevens squad for the 2014-15 season onwards.

Former Sevens player MacRae, 34, had been with Premiership club Falcons since June 2011 when he was appointed by former coach Alan Tait.

He will replace Stephen Gemmell after the 2014 Commonwealth Games.

"I always said if a coaching opportunity arose in Scotland I would look to be considered," MacRae said.

"The timeframe for this offer fell in line and it couldn't have been better for my coaching career."

Newcastle director of rugby Dean Richards said: "Calum has been a great asset to Newcastle Falcons.

"I am delighted to see him have the opportunity to take on this position."

During his playing career the Melrose-born back also played for Border Reivers as well as spells at Worcester and Venezia.

He was called into the Scotland squads for the 2006 and 2008 Six Nations, but did not make an appearance.