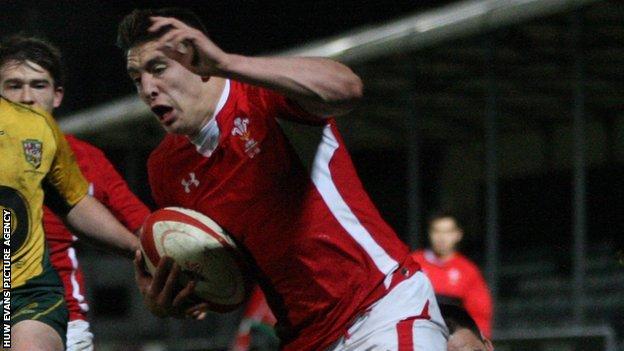 Wales Under-20 scores seven tries as they bounced back from a 67-7 thrashing by England to comfortably beat Scotland U20 at Eirias Park, Colwyn Way.

But by the time Jamie Farndale scored Scotland's second, Wales had crossed for their tries.

Angus O'Brien converted two of the hosts' touchdowns, as did replacement Luke Price.

The win gave Byron Hayward's side third in the final junior tournament table behind winners France U20 and second-placed England U20.

Italy U20 finished fourth and winless Scotland U20 were bottom.