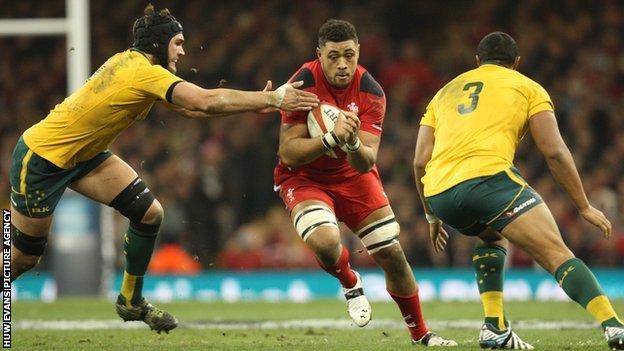 The International Rugby Board's top three ranked sides will visit Cardiff along with Fiji in 2014.

"If you want to be the best, you have to play the best and the 2014 autumn schedule reconfirms that commitment," said WRU Group chief executive Roger Lewis.

The matches against New Zealand, Australia and Fiji will be part of the IRB autumn window with South Africa confirmed as the fourth game of the series.

All four games at the Millennium Stadium, which will be live on the BBC, are subject to final IRB approval and dates and kick off times will be confirmed at a later date.

Welsh Rugby Union chief Lewis said the 2014 autumn series would be the ideal preparation for Warren Gatland's side ahead of the 2015 Rugby World Cup.

"We will only have 12 matches in total in the run-up to our opening game at the tournament, so we must secure every opportunity to test ourselves at the highest level," Lewis added.