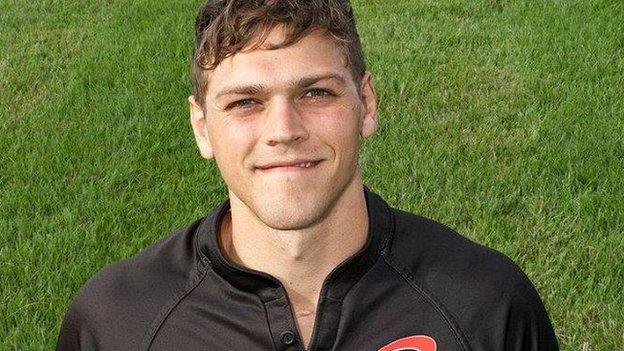 Cornish Pirates winger James Tincknell has left the club after failing to secure an extension to his short-term contract at the Mennaye Field.

The 25-year-old joined the Pirates in September, having made a remarkable comeback after suffering serious injuries in a car crash.

Tincknell was in a coma for three weeks and had to learn to walk again.

He played three league games for the Pirates, scoring a fine try against Bristol at the start of the season.

Tincknell's last appearance came at the end of September, away to Ealing Trailfinders, but he has been troubled by injury since.

"James worked his socks off while he was with us and it is unfortunate we have been unable to extend his short-term contract further into the season," said Pirates head coach Ian Davies.

"We wish him well in his future career."