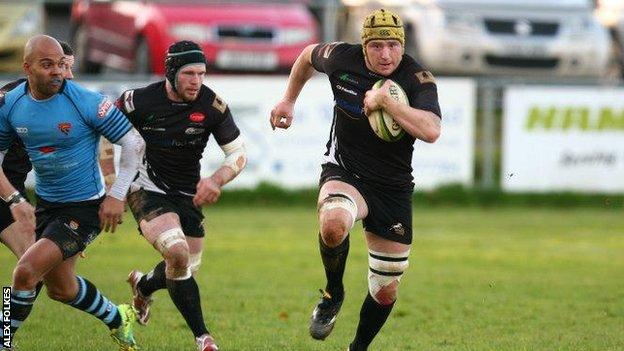 Launceston forward Barrie-John Chapman has been suspended for four weeks by a Rugby Football Union disciplinary hearing for making a dangerous tackle.

The back-rower, who was banned by the Cornish All Blacks before the hearing, pleaded guilty to the charge.

Chapman, who will be back to face Exmouth on December 7.