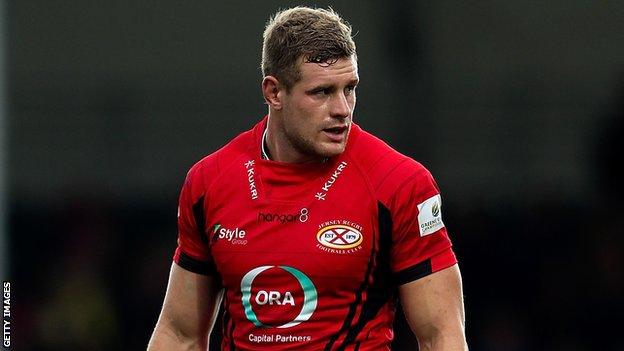 The clash of fore-arm and head was referred to a disciplinary panel, which ruled it was a careless attempt to get the ball.

Silcock, who pleaded guilty, scored one of the Jersey's two tries in Saturday's win against Bedford.

He will now miss Jersey's next two games against Bristol and Nottingham.