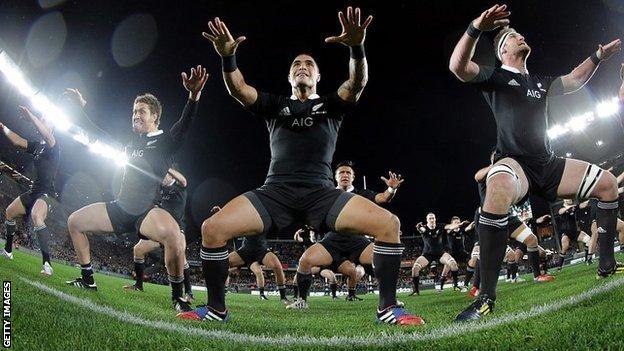 - Glasgow handing Ulster a second straight defeat in the Pro 12

- Munster's fightback against Zebre to top the Pro 12

If you have a question for Jerry, on any rugby-related topic, post it in the comments section at the bottom of the page. He will answer as many as possible in the next day or two but not every question submitted can be used.