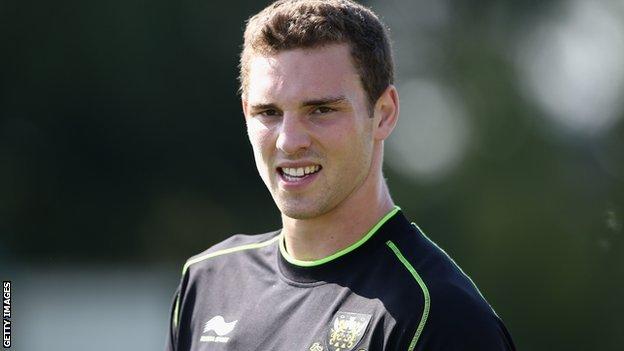 Northampton Saints director of rugby Jim Mallinder has told his side to ignore the sense of expectation around Franklin's Gardens.

"The expectation is out there. It's down to us to perform on the field," Mallinder told BBC Radio Northampton.

"The hype and anything external is nothing we can work on. We've got to concentrate on our performance."

They lost heavyweight forwards Brian Mujati and Soane Tonga'uiha to Racing Metro in the summer, but the arrivals of his fellow British & Irish Lion and England prop as well as New-Zealand born Samoa scrum-half have arguably improved their overall strength.

"The key now is how they gel together. We see it in football, we see it in rugby. You can have a lot of good individuals, but the key to any successful performance is how they work as a team.

Saints start the Premiership campaign by hosting Exeter on Saturday.