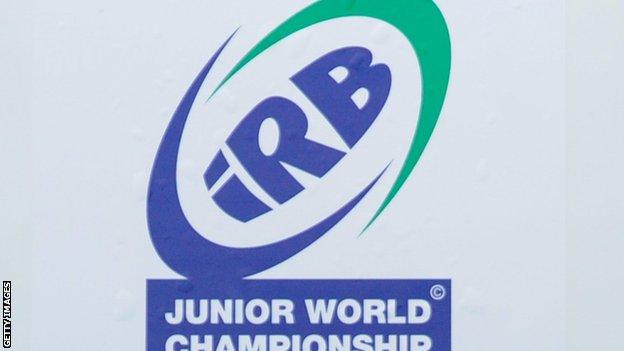 Melrose utility back Sam Chalmers has admitted to the use of a prohibited substance and faces the prospect of a playing ban, BBC Scotland has learned.

The 19-year-old's case was heard by the International Rugby Board on Wednesday.

However, the level of sanction is yet to be announced.

and his case has already been considered by the World Anti-Doping Agency.

Chalmers is the son of former Scotland and British & Irish Lions fly-half, Craig.

The Scottish Rugby Union will not comment until the IRB's findings are made known.