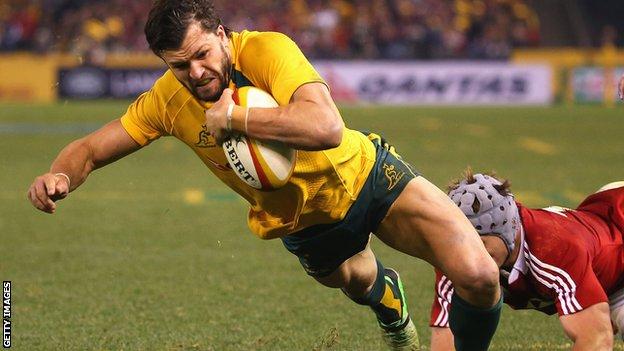 - The kicking duel between Leigh Halfpenny and Christian Leali'ifano, and the Lions' lack of tries

Jerry answers questions posted on the website at the start of every week - entries are now closed for this Q&A. Look for the Ask Guscott story next weekend to ask Jerry a question. not every question submitted can be used.